I will soon be starting up the Daniel series again, and as it has been some time, I thought I would use the last part of the story written as my Throwback Thursday – Dead On Target

It had been five days since Dan and Dahlia saw Captain Manatee and questioned him about Captain Zoe Keegan under the pretence of wanting to create a memorial for her. In that time, he set up hidden video cameras around the base to see if his hunch was true about Keegan still being alive, and that Manatee knew everything that went on with her.

He quietly made his way to where one of the cameras pointed at the buildings. He moved the foliage and swapped the memory cards, removing the one with recorded data and replacing it with a fresh one. He took off his prosthetic hand and slid the full card inside, and then reattached the hand back on to his wrist. He quietly moved away, making sure the camera was still hidden.

Dahlia started the vehicle as she saw Dan exiting the woods, and drove them towards the House of Worship. As they passed the outer area of the base, Dan pointed to an area that seemed to have been demolished recently, and judging by the angle, the camera should have at least some shot of it.

The vicar ushered them into the back room and Dan removed the card from its hidden compartment and placed it into the viewing machine. After two hours of watching, Dan’s hunch was proved true as Zoe Keegan stepped out of a door and met Captain Manatee, who seemed to have been expecting her. 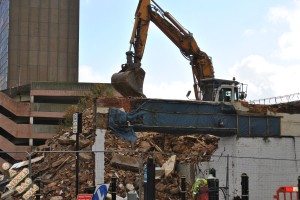 I have been thinking about this post a lot lately. it has been just over two years since I posted it, and my parents celebrated their Golden Anniversary which I was so scared of them not being able to.

This was posted Sunday December 2nd 2012 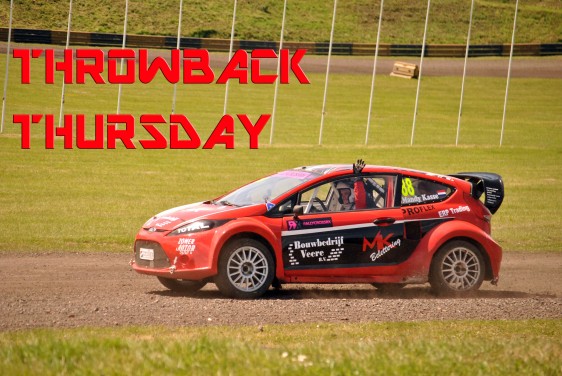 We look at members of our family as being immortal. We hear of something on the news or from someone else or read it in the paper, and our first reaction is usually “thankfully that won’t happen to me”. Even when something happens to extended family, it’s not the same as immediate family. If your aunt or your uncle is diagnosed with a terminal illness, then we feel for them, but we thank whoever that it isn’t our immediate family.

What happens then when it IS our immediate family. When you are told that your father has a disease that kills. Then he trials a drug and is cured. But in the meantime you are watching the weight fall from him as he vomits every night. When the tiniest drop of blood can harm you. But then he is cured and it reaffirms the notion that your family is immortal.

Then your father, again, parts of him start to fail. His knees, his back. He has to have operations to fix it. Which he does. Everything is good. Yes, he will have to have other operations, but that’s not a problem. After all, your family is immortal.

And then it happens. That moment that knocks you off of your feet. Has you crying in a corner because your family is supposed to be immortal. These things aren’t supposed to happen to you. They happen to other people. Not you. YOUR. FAMILY. IS. IMMORTAL!!! The doctor’s have to be wrong. They have to be. They’ve misdiagnosed. It’s not cancer. Not your mother. It’s not allowed to be. When they say it’s inoperable, they don’t know that. There’s got to be something. Your family is immortal.

After pressing my Random Post button a few times (on the right, below A Mixed Bag Facebook page – says A Mixed Bag on the image) and finding things that either were done in the last couple of months, or have no relevance in today’s blogging, I came across this one and it always makes me laugh. This Throwback Thursday is from October 12 2012.

I went looking for this after I read Friday Smiles at Julia’s place.

A new priest at his first mass was so nervous he could hardly speak. After mass he asked the Monsignor how he had done. The Monsignor replied, “When I am worried about getting nervous on the pulpit, I put a glass of vodka next to the water glass. If I start to get nervous, I take a sip.”

So next Sunday he took the Monsignor’s advice. At the beginning of the sermon, he got nervous and took a drink. He proceeded to talk up a storm. Upon his return to his office after mass, he found the following note on the door:

I am going to be taking up the “Derek’s Offer” series again soon, and as I was going through random posts (the Mixed Bag image on the right) I thought I would post the first part of the story which told itself. The idea was to sit down and write for ten minutes with only the title “An Offer I Couldn’t Refuse”. This has carried on for several episodes now which used the prompts from the Trifecta Challenge, but that has ceased now, so i will be using Jeremy’s Challenge, Adam’s Challenge, and the Picture It And Write Challenge to create parts of this serial.

I was just finishing work and heading for home. It was raining hard, and all I had on was my denim jacket and light trousers. Work had been quite stressful today as I was pulled in for a disciplinary after telling a customer I didn’t like her attitude. Apparently grabbing hold of her collar and telling her to “F OFF” isn’t a good idea in our line of work.

Anyway, I was heading for the bus station when a car pulls up beside and there is a woman in there – a brunette – and she asks me for directions to the shopping centre. I shake my head but try to keep my cool. I needed to stop losing my temper so much and this woman seemed nice. So I swallowed my anger and went over to the window and started to give her directions. She began to look confused and shook her head. “I tell you what”, she said. “If I give you a lift there, I’ll you home afterwards” For some reason this didn’t bother me. It should, after all this was a stranger, and even at my age of 53 I should still be nervous of strangers.

I agreed and climbed in. As soon as I did, a wave of calmness overwhelmed me. I smiled as it was a feeling I had not felt since before I had watched my parents put their plane into the side of the cliff.

“My name’s Rona. What’s yours?” the woman asked.
“Derek” I replied. I was confused as I don’t normally give my name out.
“Can you grab my pen and paper from the glove compartment?” as she pointed to a small door in front of me. I opened it and took out them, and she asked me how to spell my name. I looked at her and shook my head smiling. I pressed the top of the pen and felt a small pinprick in my finger then nothing …..

Continues in part two: An Offer Too Good 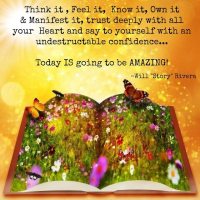 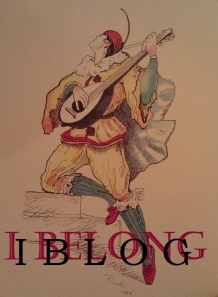 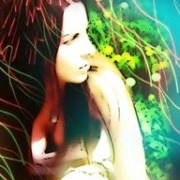 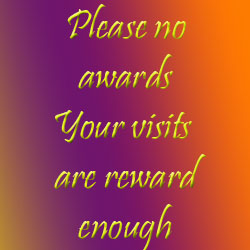